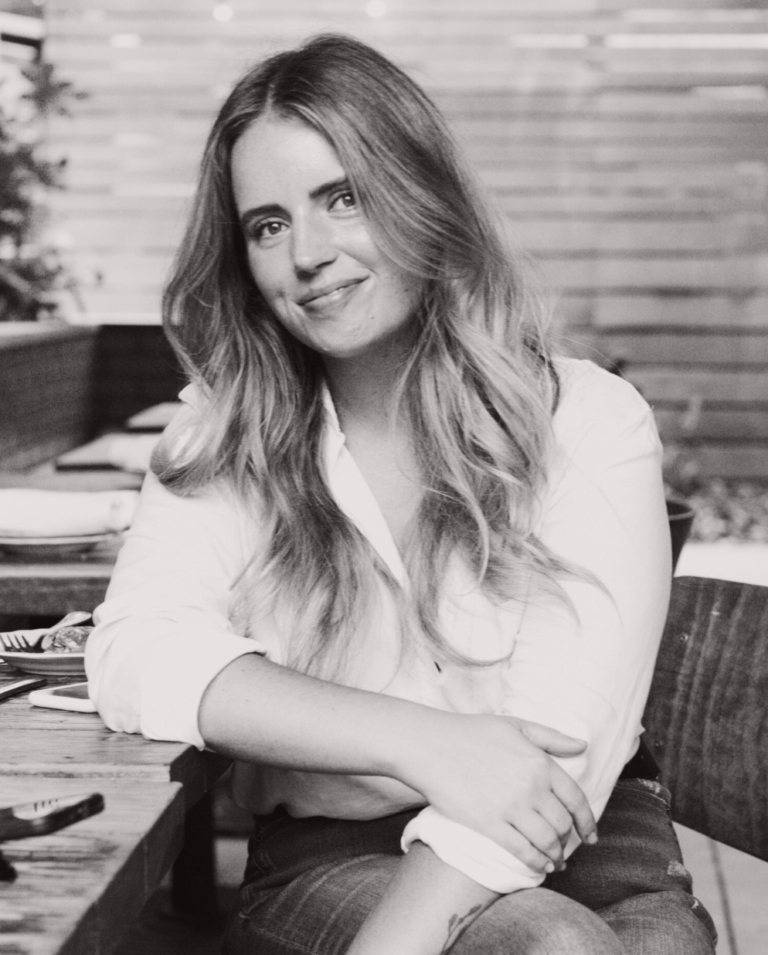 “If a production wants to work in Georgia, we are the seasoned veterans of post production here.  We want people to see our digital marketing, then reach out and say, ‘We liked what we saw, let’s talk soon.’ Papaya Search positions us well to achieve that goal every day.”

Film and television audiences now realize that their favorite on-screen programs are increasingly being developed outside of Hollywood and New York City. Since the Georgia Entertainment Industry Investment Act of 2005, the southern state has become the apple of the screen entertainment industry’s eye.

With this shift, opportunities have landed literally on the doorsteps of Atlanta-based business owners like Drew Sawyer of Moonshine Post.

For nearly 20 years, Drew worked freelance with local creatives as a storyteller, producing films and various projects. By the time he opened his company in 2013, major California studios and producers were shipping big-budget projects to Georgia.

Today, Drew and his staff of 15, including Marketing Producer Haley James, are growing right along with the state’s film industry, which in 2019 brought in over $2.9 billion to the Peach State.

The resourcefulness of Moonshine Post’s leadership has strategically placed the company in an optimal position for growth.

“Moonshine and local partners like Crafty Apes (a visual effects company) forged a strategic partnership in 2016. By doing that, we’re leading the shift. Productions shot here in Georgia, that would have returned to Los Angeles for post-production, can now stay here.” – Haley James. 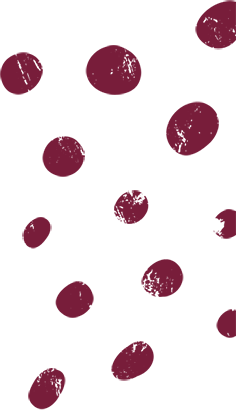 The Georgia Film Industry has been growing at an amazing rate, and Moonshine Post wants as big a slice of that pie as it can carry.

As a small company made up of creatives and filmmakers, website maintenance was obviously not their preferred focus, but a side distraction taking up more time than they wanted. The team “made do” handling their site’s functioning on their own, but they weren’t experts and knew they would do better if they sought some outside help.

Moonshine Post needed a reliable online presence and robust SEO in order to compete with Hollywood post-production houses who have more money and more marketing resources. They had to step up their digital game while not losing focus on filmmaking – their sole reason for being.

As Haley James put it: “Georgia becomes more of an incentive every day. We’re outfitted and capable of doing the work. The pandemic is pulling and testing the state, as we offer competitive prices. More eyes are on Georgia. I want Moonshine Post to stand out. We want to take on even more valuable clients.”

Since film producers routinely skim websites and networking pages to find production partners for their next film project or upcoming series, Haley knew Moonshine had to find ways to make their website work harder for them.

But she was also aware that Moonshine had tapped out their internal resources. They couldn’t optimize their site’s search rankings and use it to grow because they simply didn’t have the right staff or the knowledge to put those search engine processes in place.

Moonshine Post and Papaya Search were an ideal pair. They worked together to implement a focused digital strategy that would place Moonshine in a competitive position and promise a healthy return on investment.

We went through the website page-by-page with Haley and determined what was working and what was preventing complete optimization of the site.

We then used WordPress optimization for better website performance and included call-to-action buttons on all the service pages. Our team also provided on-page optimization training and fixes to the services pages.

A Google My Business local listing optimization also helped with SEO, and will continue to help improve the site’s ranking over time.

Another important thing we did was train Haley on how best to create content for search.

Haley has been pleased with the results so far: “Papaya Search were the experts we needed. We can focus on filmmaking and growing our business with the resources they provide. The competitive keyword gap analysis is, by far, the most thorough and valuable asset we’ve gained from them. It has informed our blog content, and that’s an essential tool for us to make production connections.

The future looks bright for the Georgia Film Industry and Moonshine Post. Haley feels the company is growing satisfactorily and reaching goals with Papaya Search’s help.

She describes it this way: “If a film production wants to work in Georgia, we are the seasoned veterans of post-production here. We want people to see our digital marketing, then reach out and say, ‘We liked what we saw. Let’s talk soon.’ Papaya Search positions us well to achieve that goal every day.”

79% of people who find Moonshine's Google My Business profile search for a category, product, or service they provide

Though awash in creativity and talent, the Moonshine Post team needed expert technical digital marketing help to remain ahead of their competition, which seems to be arriving in droves every day from Hollywood.

Haley James tells us that, “As we appeal to larger networks and international productions, we want the Atlanta story to be told. We’ve been here from the start.”

As a company composed of Atlanta-based storytellers, Moonshine Post is extremely well-suited to tell the city’s story.

Atlantan Bobby Kircher has been around contributing to the Atlanta story, too. He founded Papaya Search in 2004 and is dedicated to building and supporting small Atlanta-area businesses like Moonshine Post.

By using the most up-to-date website and search engine optimization strategies, he is able to help homegrown businesses like Moonshine compete with much bigger outside players and level the online field.

A rule of thumb in the film industry: If you’re on time, you’re late.

Papaya Search provides prompt and expert round-the-clock technical support. The Moonshine Post team never has to worry their website will go down while they slumber and be unavailable to prospects in different time zones.

“Lieutenant Dan got me invested in some kind of fruit company. So then I got a call from him saying we don’t have to worry about money no more. And I said, ‘That’s good! One less thing.’ ” – Forrest Gump

Haley and her team see a great return on the investment. By turning over their vital digital needs to Papaya Search for an affordable monthly rate, their staff earns not only the profits from website leads that convert into projects but the peace of mind knowing that their digital tools and professional image are in good hands.

Like Forrest intimated, it’s nice having one less thing to worry about that ultimately gets in the way of moviemaking and revenue.

“We’re at such an advantage working with Papaya Search. Changes in the industry require us to pivot occasionally, and we can’t lose a step. All of our SEO needs are met, and technical support is prompt. A few times, we’ve needed special assistance outside of their realm, and they stepped in to provide a remedy or referred a service provider who could.” 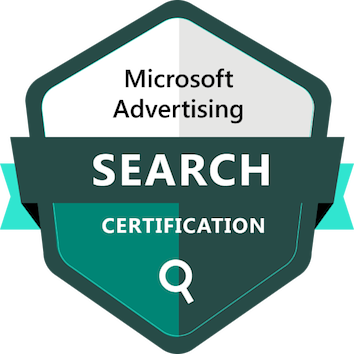