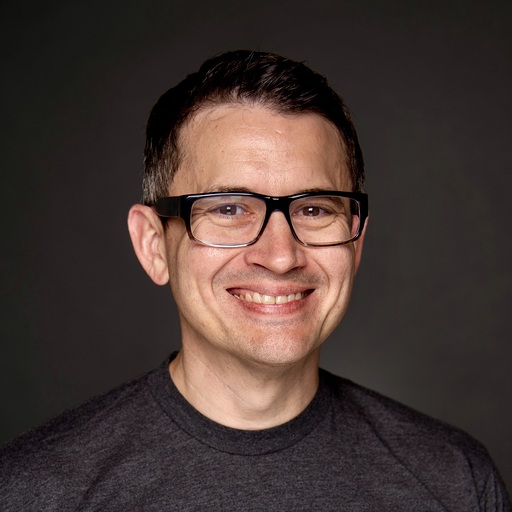 Because of his ongoing obsession with this industry, Bobby is the opposite of a hands-off leader. He remains an active SEO specialist, immersed in algorithm updates, implementing the latest tools and techniques.

Before Papaya Search sprouted, Bobby spent 5 years as a web developer with telecom company MCI Worldcom. This was a turbulent time for the company: in fact, he was there to witness the most significant corporate bankruptcy in US history of the time.

This period of uncertainty prompted Bobby to explore new avenues, and he began building websites as a side-hustle. He soon found he had a knack for optimization, which was only becoming more crucial to business success.

There was a huge demand for experts like him to share their skills and help companies grow. The seed for Papaya Search was planted!

Papaya Search may have grown from humble beginnings, but all Bobby needed was a makeshift living room office and a great idea. Since the summer of 2004, he has steered and grown this into a well-rounded international team managing up to 25 clients at a time.

What keeps Bobby inspired is collaborating with all kinds of companies and being a part of their success stories. He loves helping his clients to reach their audience (and their goals) through harnessing the considerable power of search engines. 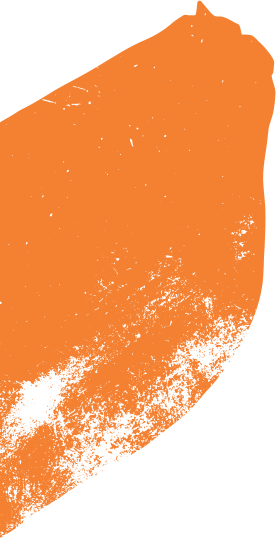 What does Bobby do in his spare time?

Bobby is a keen runner, and you’ll often find him pounding the pavement in his running shoes, exploring his hometown of Atlanta or any other city he happens to visit.

As his team will testify, Bobby is also a music aficionado. He boasts an impressive record collection spanning all genres and decades, but especially focusing on his favorites: electronic and dance from the 80s and 90s.

Gaming is another hobby of Bobby’s, and he lists the Fallout series, Mass Effect, and Overwatch as his most played, most loved video games of all time.

When he is not working, Bobby likes to put on his running shoes and explore the sights and sounds of the city of Atlanta. And in fact, every other city he visits. He loves to collect electronic and dance-music records from the 1980s and 1990s. He also enjoys gaming with the Fallout series, Mass Effect, and Overwatch being a few of his all-time favorites.

No, it’s not a papaya! Thanks to his childhood experience of fruit farms, Bobby is an expert in mangoes. He’s able to identify all different kinds. Avocados and guavas also have a special place in Bobby’s fruit bowl.

Bobby comes from a long line of music lovers, and this has undoubtedly informed his diverse taste in music.

When he’s in control of the playlist, you should expect the eclectic: motown, jazz, salsa, rock, and house are just some of his favored genres. 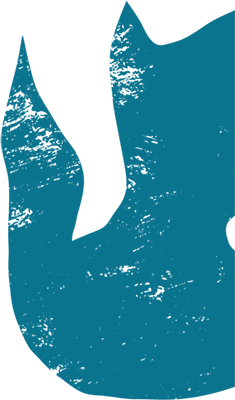 Unlock this feature and improve your workflow even further by upgrading your plan.

Upgrade To Unlock
*This is only shown to you as a webmaster, other users will not see this
Task already exist for this element.
Write your message in the existing thread.
Here, we opened it for you.
Pushed to Media Folder.
The file was added to the website's media folder, you can now use it from the there.
Remapping task....
Give it a few seconds.
Then, refresh the page to see the task in the new position.
Remap task
Place the task anywhere on the page to pinpoint the location of the request.

Share Page Link :
https://papayasearch.com/team/bobby-kircher/?wpf_login=1
The link was copied to your clipboard.
CommentGeneral Tasks

When the page is ready, click the green button to signal to the webmaster that this page is approved.

there was some error. Please try again.
×
Page Approved
Desktop Tablet Mobile
Back to Standard View
You Ran Out of Website Slots

There was some error. Please try again.
You Ran Out of Task Slots

There was some error. Please try again.
You Ran Out of Internal Task Slots

There was some error. Please try again.